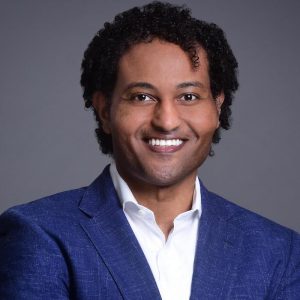 @MeseleSamson
Samson Mesele is Partner and General Counsel at Union Square Ventures. He began his legal career as a corporate attorney at Wachtell, Lipton, Rosen & Katz in New York, where he advised public and private companies, private equity firms and boards of directors across a broad range of transactions and industries. Samson received his B.S. in economics from Duke and his J.D. from Yale Law School. As a law student, Samson served as a Teaching Fellow for Financial Theory in the Economics Department at Yale. Before attending law school, Samson worked in investment banking at Morgan Stanley. Samson is from Charlotte, North Carolina.