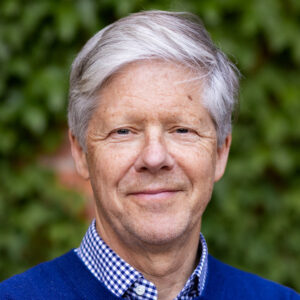 @johnbuttrick
John Buttrick is a partner at Union Square Ventures, joining the firm in 2010. He began his career as a corporate lawyer at Davis Polk & Wardwell in New York and Paris and was a partner in the firm’s mergers and acquisitions group from 1994-2000. Between 2000 and 2010 John was involved in a number of private equity and venture projects. He has been a member of the Board of Environmental Advocates of New York since 2004 and currently serves as Board Chair. John majored in American Studies at Northwestern University and has a JD degree from Villanova University School of Law. John is a native New Yorker.